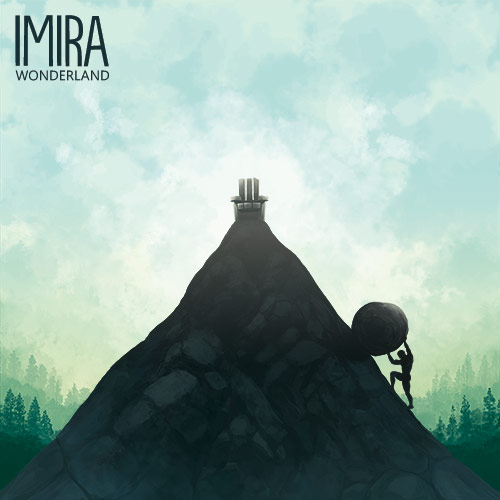 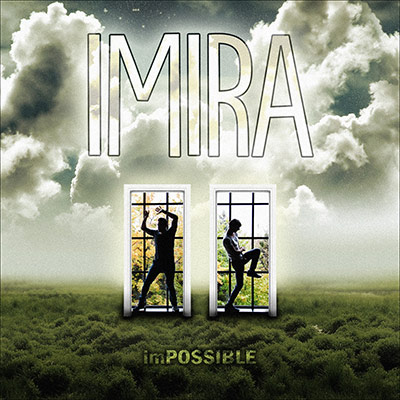 IMIRA - Ukrainian rock band, which was founded in Kyiv in May 2016. The band performs songs in English in such genres as rock, alternative rock and progressive rock. IMIRA has two studio albums, LP titled "imPOSSIBLE" (2016) and a complete studio album "Wonderland" (2017).

Vivid images, catchy tunes, exciting themes, drive and energy combine into a harmonious sound. IMIRA shows us the world of bright feelings where every song is a separate picture with its history. Musicians Ivan Stompel (saxophone, vocals, keys), Alexander Skrypnychenko (guitar, vocals, percussion) and Volodymyr Myroshnychenko (drums) put their own life experiences in songs, passing it through the heart and pouring through the soul.

IMIRA has given some live shows these years and now is preparing for participation in music festivals of the country this year. At numerous requests from the audience, the band moved to writing songs in Ukrainian and is currently preparing a Ukrainian-language release that will be released this year. Meet! IMIRA!